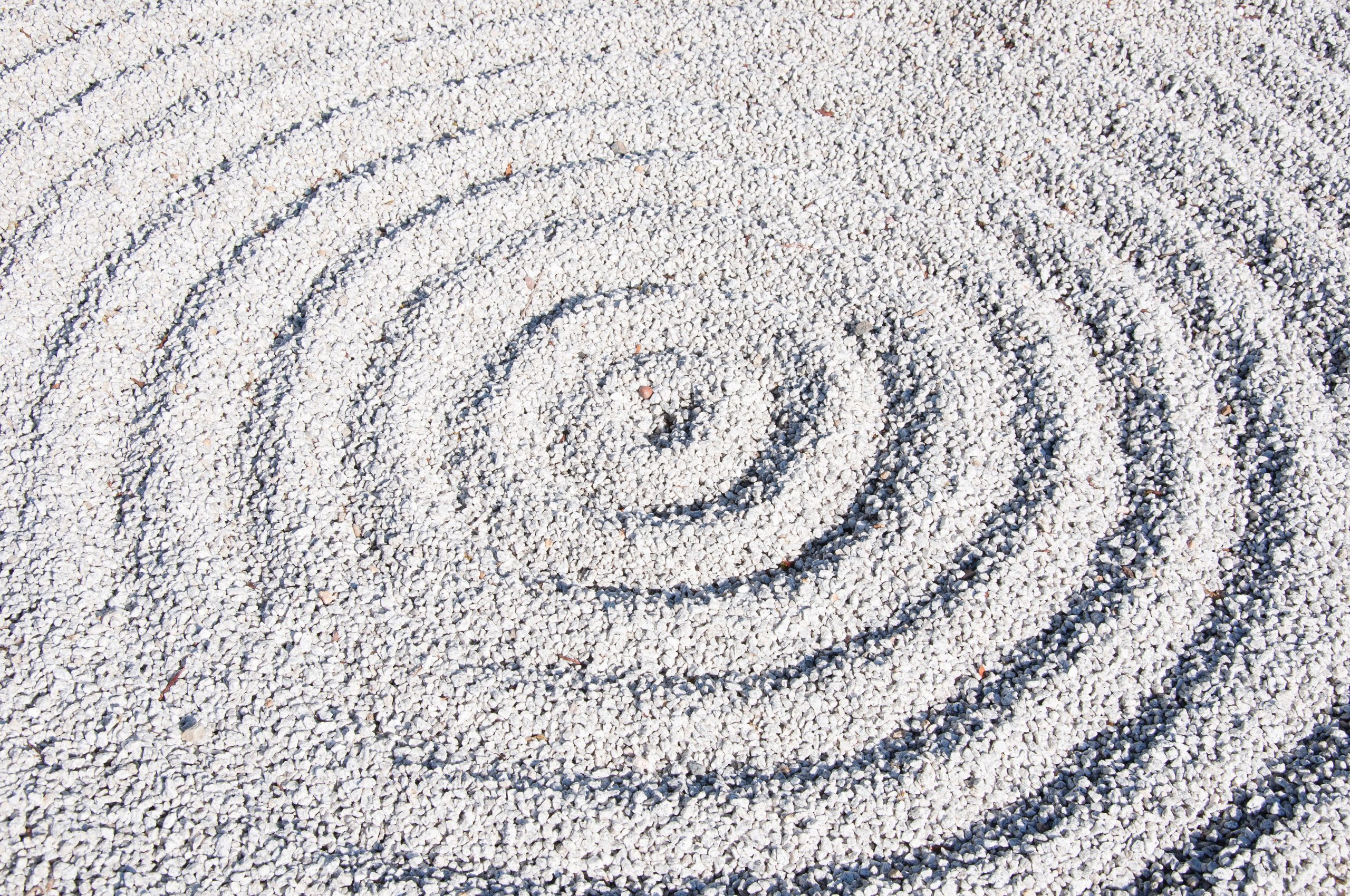 All fees are based on a monthly rate.

Karate BC Fee: depends on belt colour –approx $35.00 youth, $55.00 adult. Payable after 3 classes for insurance purposes directly to Karate BC.

COVID-19 Update: All classes are in accordance with the current Provincial Health Orders. For more information please email or call if you have any questions. 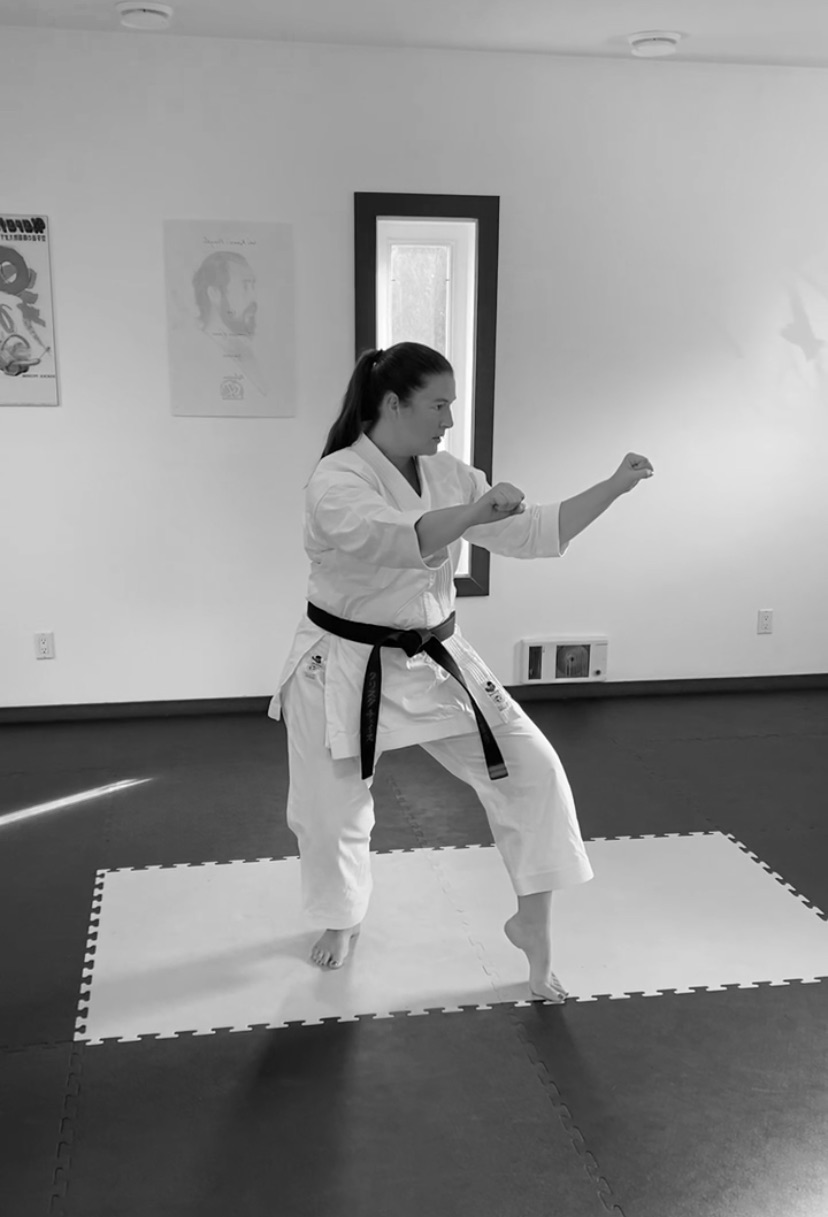 Krista is a National Coaching Certification Program Coach (NCCP) and is First Aid certified. She is a Karate BC Provincial Judge under Karate BC and a KSI Level B Referee in Canada West.