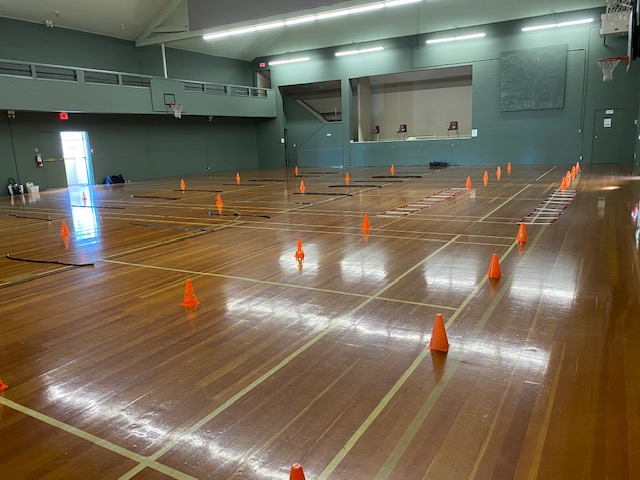 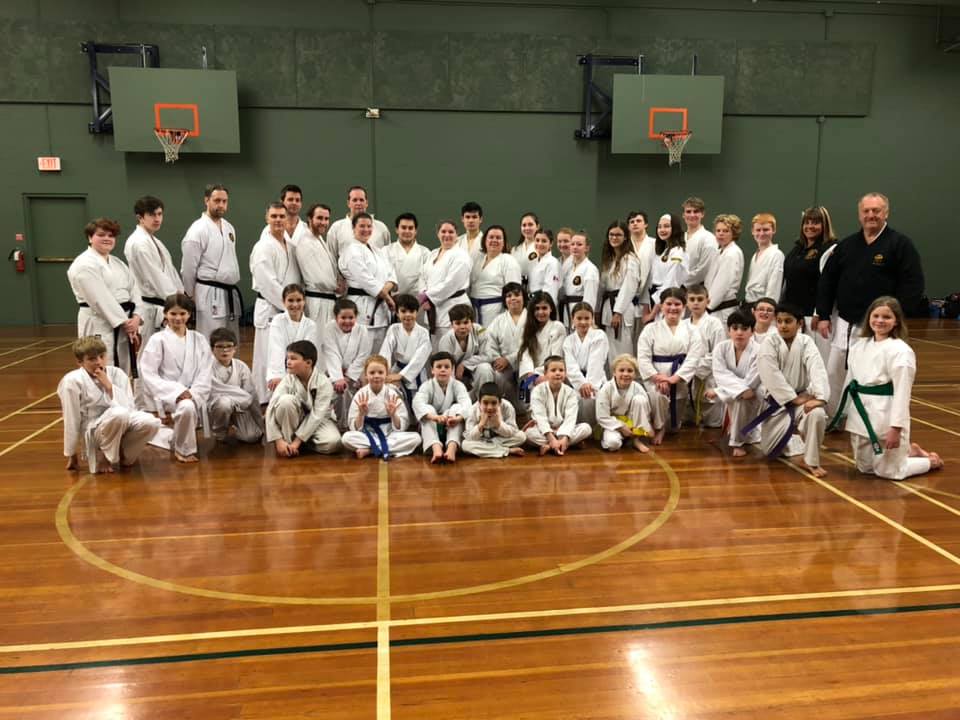 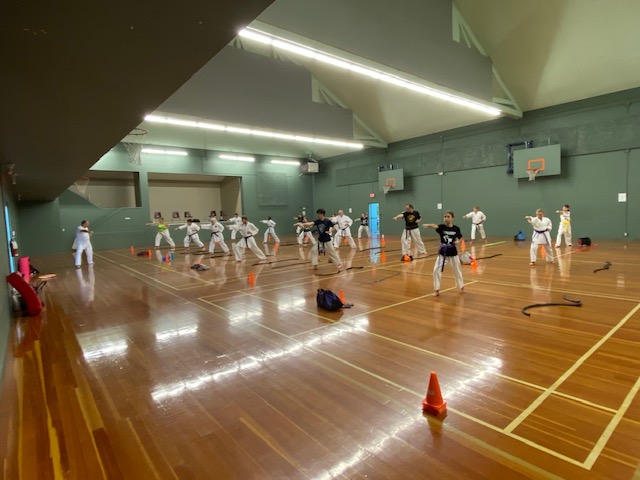 Gift Certificates for Private Classes: They include one-on-one training and a feedback session.

COVID-19 Update: All classes are in accordance with the current Provincial Health Orders. For more information please email or call if you have any questions. 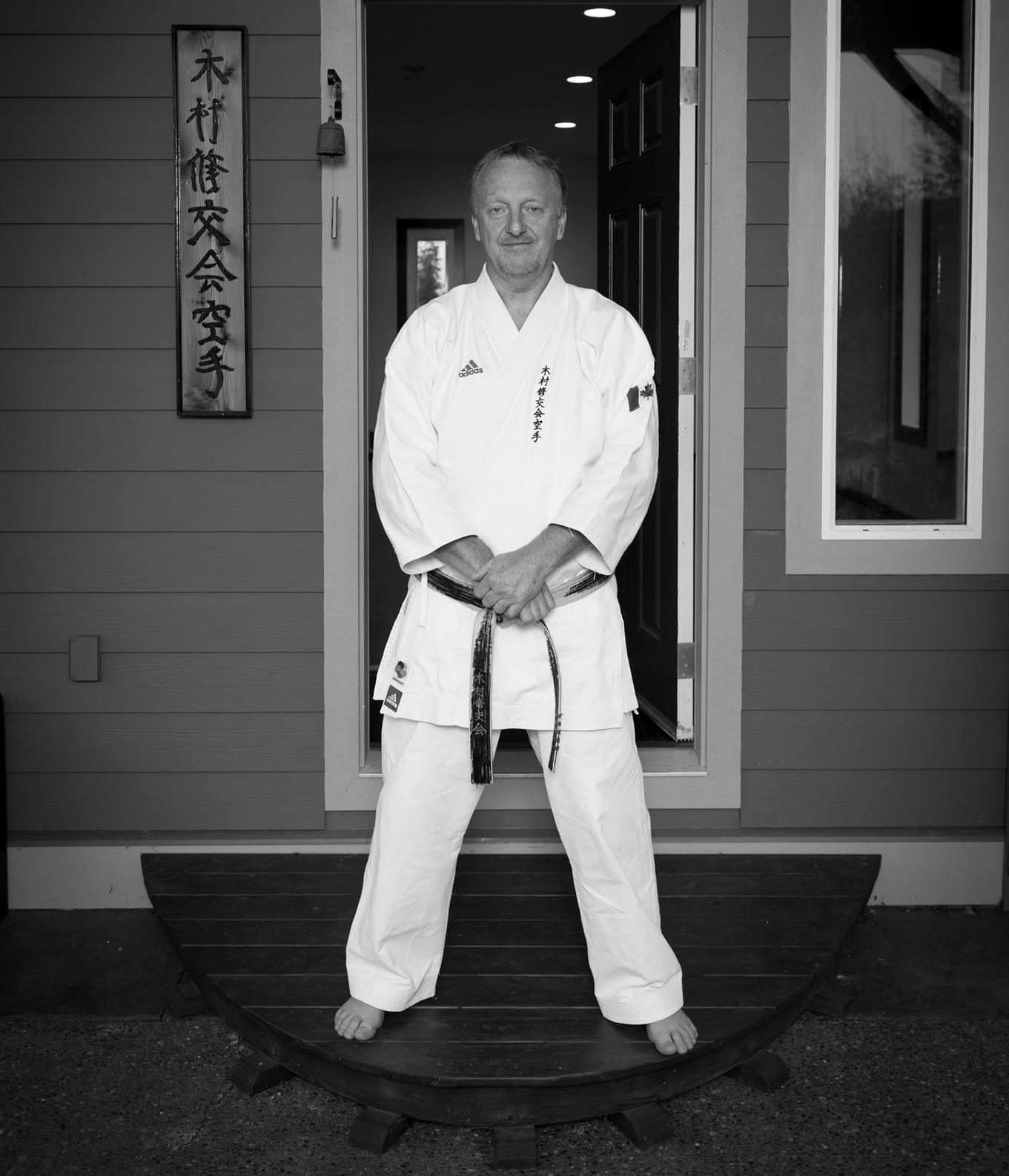 Sensei Bentley is the Chief Instructor for Shukokai in Western Canada. He currently holds Rokudan (6th Dan Black Belt) and has been training with the Shukokai style for 38 years and an instructor for 36 years. He has competed at international level for both England and Canada.

Sensei Bentley started his martial arts training in Judo in the late 1960’s, for four years under the guidance of a British Olympic Team Member.

Sensei Bentley is a certified National Coaching Certification Program (NCCP) coach and instructor, a certified fit4defense instructor as well as First Aid certified and has had many successful clubs in England, Ontario and British Columbia. 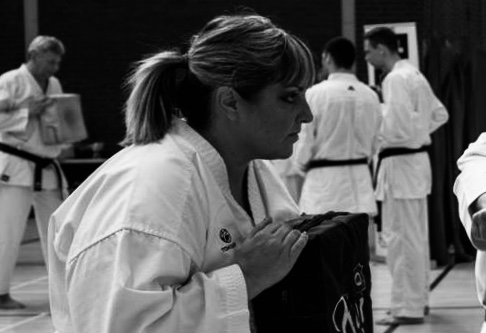 Kristina started training in 2012 and currently holds the rank of Sandan (3nd Dan) Kristina is the Administrator / Coordinator for Kimura Shukokai Karate Canada West. She has also been the official coach for Canada West for the last 2 World Tournaments in Berlin Germany 2016 and Stockholm Sweden in 2018. She currently assists Sensei David Bentley at both the Brentwood Bay and Deep Cove dojo’s. 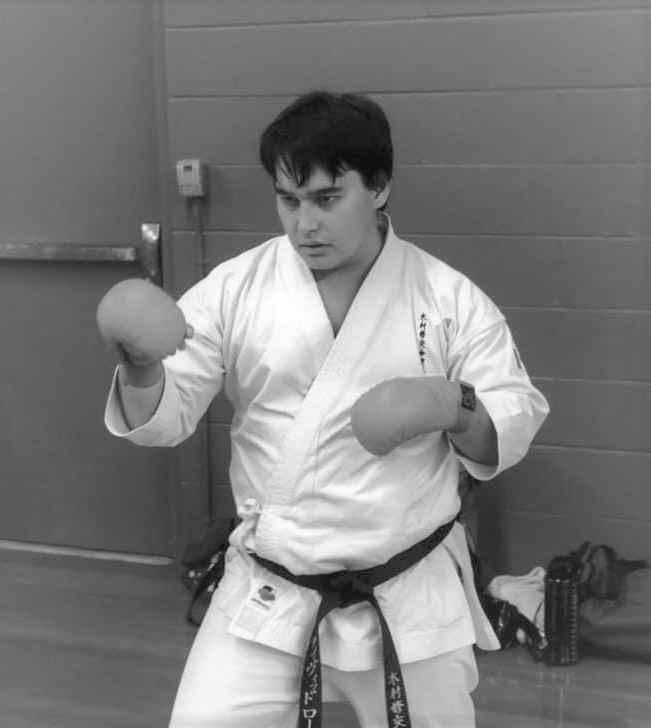 Sempai David started training in 2005 and has held the rank of Sandan (3rd Dan Black Belt) since March of 2017. He started with Sensei Bentley in Brentwood Bay and took a role as a Sempai (assistant instructor) in 2014.

He has competed in 3 Kimura Shukokai world tournaments with team Canada West. He is NCCP trained and is currently assisting Sensei David Bentley at the Brentwood Bay dojo.

Established in BC since March 2000.