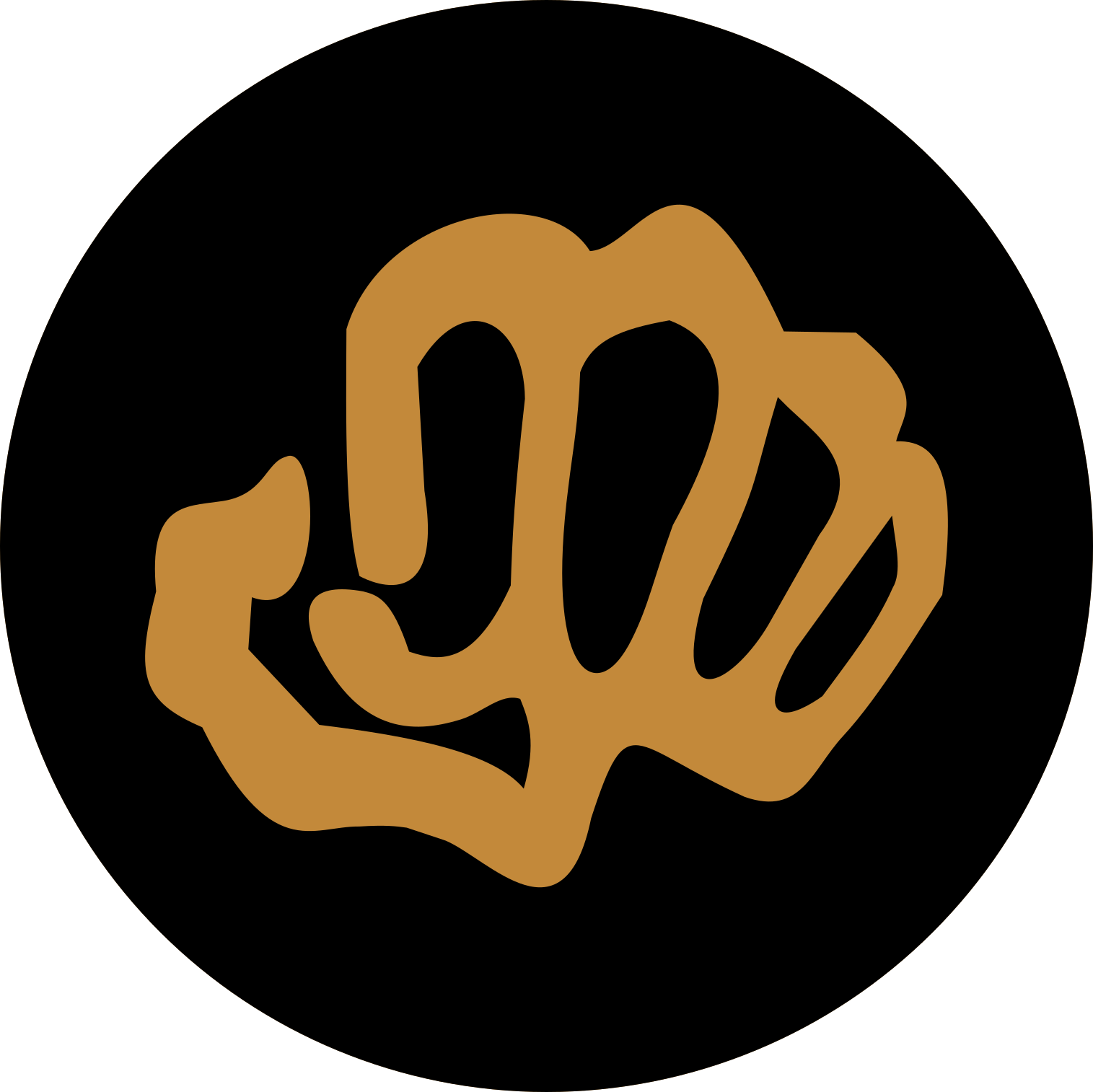 Kimura Shukokai Karate is a style that is accessible to all ages, skill levels, and body types. If you are a new student and want to try Shukokai, please contact the location nearest to you.

We have several Locations on southern Vancouver Island. In Brentwood Bay, Cordova Bay, Deep Cove and the Westshore.

Sensei Bentley is the Chief Instructor for Canada West. He currently holds Rokudan (6th Dan Black Belt)and has been training with the Shukokai style for 38 years and an instructor for 36 years. He has competed at international level for both England and Canada.

Sensei Bentley started his martial arts training in Judo in the late 1960’s, for four years under the guidance of a British Olympic Team Member.

for all ages and abilities